What is the Investiture?

When you have been invested you will be a full member of Scouts. Being invested means wearing your uniform, making your promise and then being presented with your first badges and your neckerchief.

What do I need to know?

You will need to know:-

What are the Promise and Law?

Your Leader will discuss the meaning of these with you before your investiture but follow the links to see what they are.

Note: If you come from another Country, then there are special versions of the Promise just for you. Your leader will discuss this with you.

I promise to do my best
To be kind and helpful
And to love God.

There is no formal Beaver Scout Law. The
concepts expressed in the Scout Law are to be
presented to Beaver Scouts through games,
storytelling and other informal activities.

I promise that I will do my best
To do my duty to God and to the Queen,
To help other people
And to keep the Cub Scout Law

Cub Scouts always do their best
Think of others before themselves
And do a good turn every day.

On My Honour, I promise that I will do my best
To do my duty to God and to the Queen,
To help other people
And to keep the Scout Law.

Select from the buttons below

The Scout Sign is only ever used when making the Beaver Scout. Cub Scout or Scout Promise. When someone new is making their Promise, the Leader will normally ask everyone to make the Sign. You do not need to be in uniform to make the sign, and anyone who has previously made their Promise may use the Sign on these formal occassions independent of whether they are still active member of Scouting

The Scout Salute is made only by Members of the Movement in uniform on formal Scout occasions, as a mark of respect at the hoisting of National flags, at the playing of National Anthems, to uncased Colours and Scout flags.

There have been many explanations of the origin of the left handshake. Perhaps one of the more 'romantic' explanations can be found in an 'explanation' by Baden Powell himself.

Baden Powell would tell the story of two tribes in Africa that were constantly at war with one another. One day the leader of one of the tribes decided to make peace with the opposing tribe.  The leader met the opposing tribe leader on the border of his territory. He threw down his shield and held out his left hand in friendship.  This was an important sign of trust and friendship as shaking with your left hand meant lowering your shield while the other person still had their spear in their right hand.

What will happen when I am Invested?

This varies between sections and each Leader has their own approach. You will be asked to make your Promise in front of the other members, but don't worry your leader will help you and REMEMBER every child and adult in Scouting has done this before you.

What Badges will I get and where do they go?

You will get the World Membership Badge, a badge showing you are from Havant in Hampshire, one telling everyone you are with the 3rd Hayling Scout Group and another showing which section you are with. Select the Badges box below and you will get all the details you need.

What happens now I am Invested

You can now start working towards the many badges and awards, but it is also now time to start paying subscriptions. Follow the boxes below to find out more. 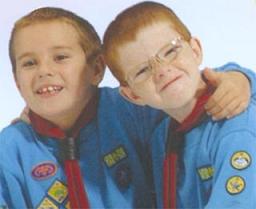 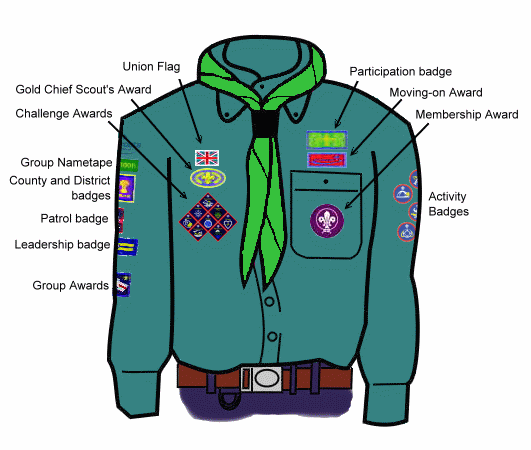 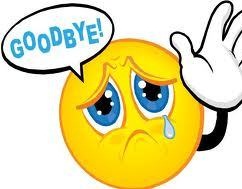 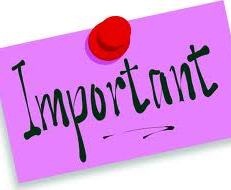 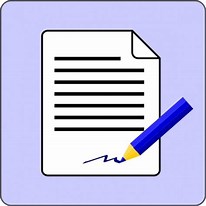 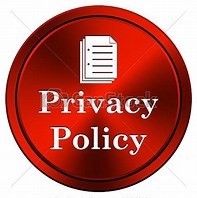